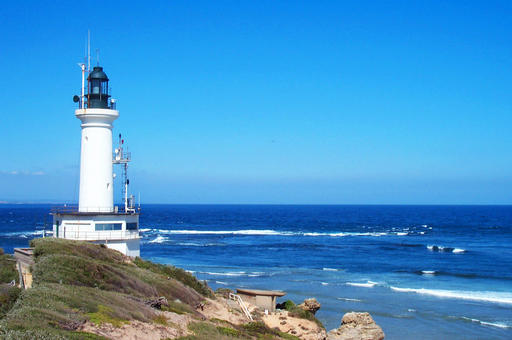 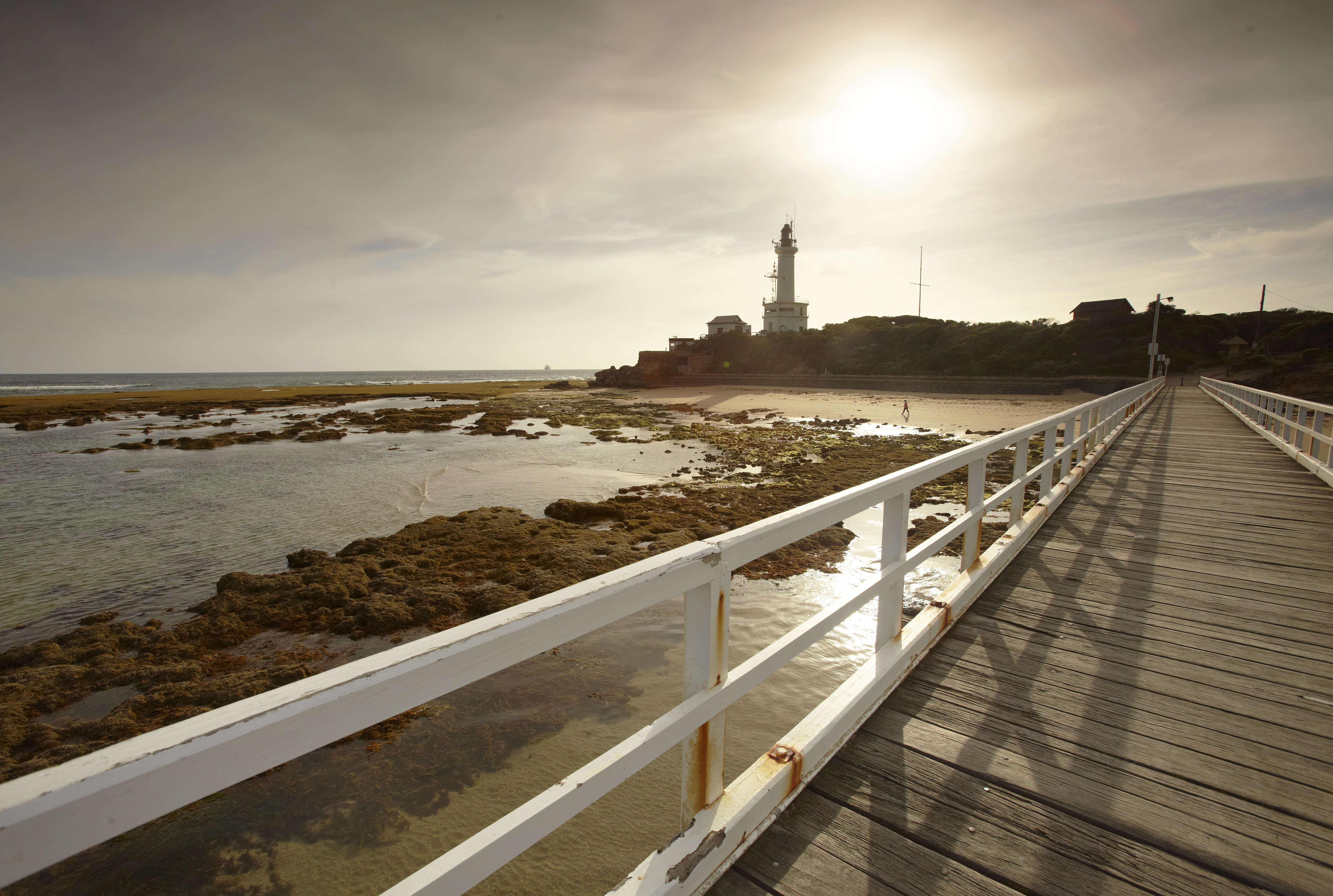 Click here to see the view from the lighthouse.

This Lighthouse is one of the few which is still manned.

Point Lonsdale Guest House was built in 1884, even before a proper lighthouse structure existed.